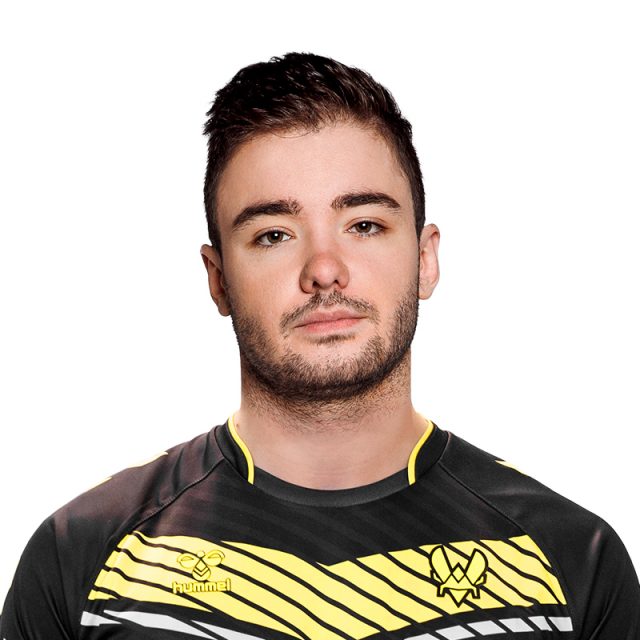 Victor “Ferra” Francal is a former professional Rocket League player from Île-De-France. Present since season 3 of the RLCS with the team “The Leftovers”, he participated in 8 seasons of the RLCS and 5 World Championships. His main achievements are a European Championship title in season 8, and 2 International Majors, making him one of the pillars of the Rocket League scene. After gaining experience in several organizations alongside different teammates as an in-game leader, he retired and joined Team Vitality in early 2022, with one idea : to win again, as a coach.