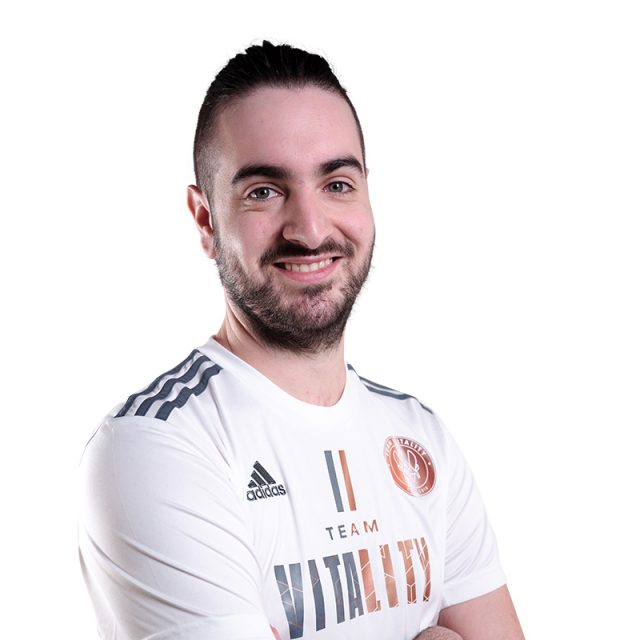 Hexakil is a 26 years old content creator born in the south west of France. With a degree in speech therapy, he was discovered on Youtube during his studies for his parodies of French songs on League of Legends. Later, he arrived on Twitch following his invitation to Z-Event 2017, and discovered a passion for streaming.
Today, he is a full-time streamer and particularly invested in Pokémon. He joins Vitality as an ambassador!