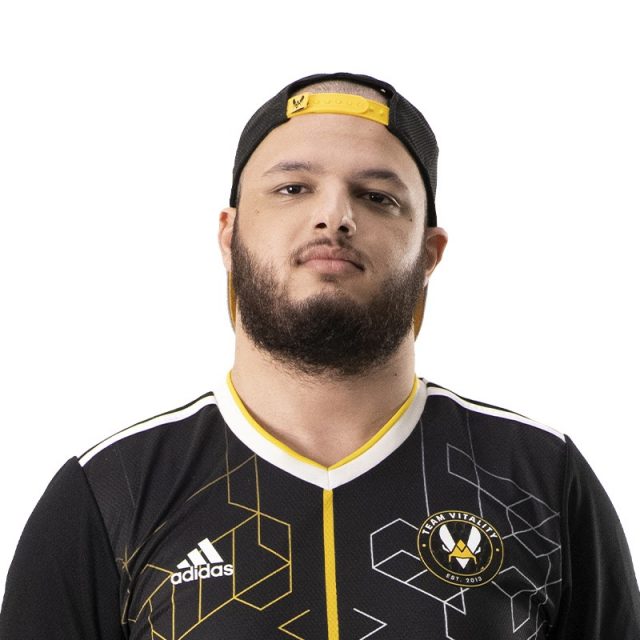 Bayram « bramz » Ben Redjeb is a professional player and team captain of VALORANT for Team Vitality, and is often described as one of the most versatile players on the scene, having been on the VALORANT scene since early days made him one of the most experienced players on the scene.
During his projects, he has always had the soul of a leader and shows the greatest coolness during moments of pressure.