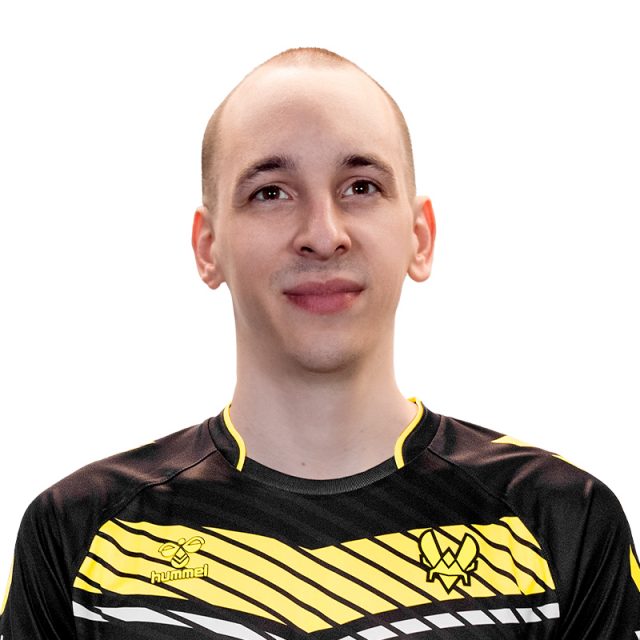 Alexander “Carter” Cartwright started his professional career as a jungler for the American team Dignitas. After working for FM eSports, Renegades Banditos and MNM Gaming, he took his first coaching position with Ninja in Pyjamas.  His success led him to Misfits, which opened the doors to one of the biggest leagues in the world: the LEC. In the club, he will not stop improving his team to take it to the playoffs every time. At Team Vitality, his mission will be to take the team to the next level and win the prestigious European title.