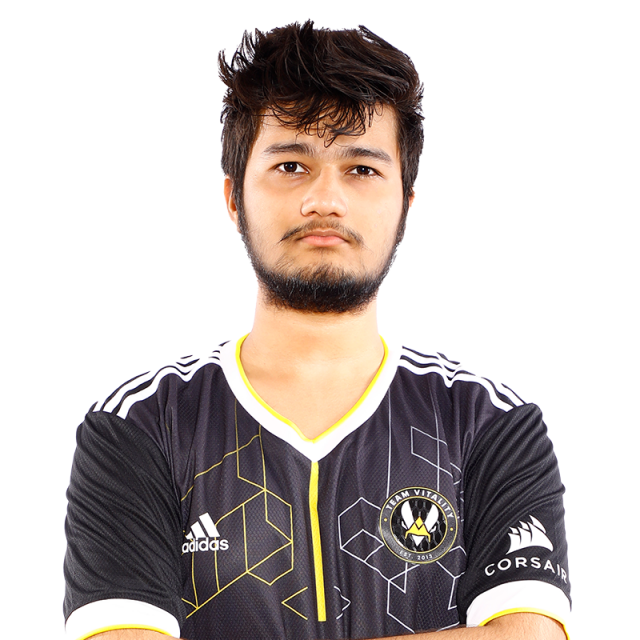 Little known fact that Priyank got his in-game name DEATH because of his abilities as a ‘slayer’ in competitive esports. Also referred to as silent assassin Priyank has the ability to switch between calm and aggressive play styles in an instant. He started his competitive career in 2019 and quickly rose the ranks to the point where he was one of the most sought-after Call of Duty Mobile players in the country. When he’s not haunting the other athletes with his brooding presence, he enjoys watching anime and reading manga.