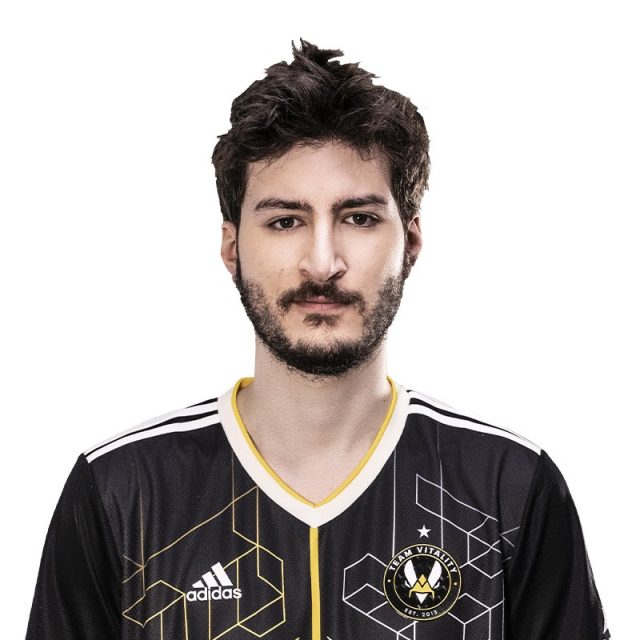 After a stint with FC Barcelona, he joined Team Vitality in 2020. He is recognised as one of the most mechanical players in the game, and his flashy actions make him a charismatic and formidable player on the field. His talent was rewarded with his first European Championship title in 2021 alongside Fairy Peak! and Kaydop.