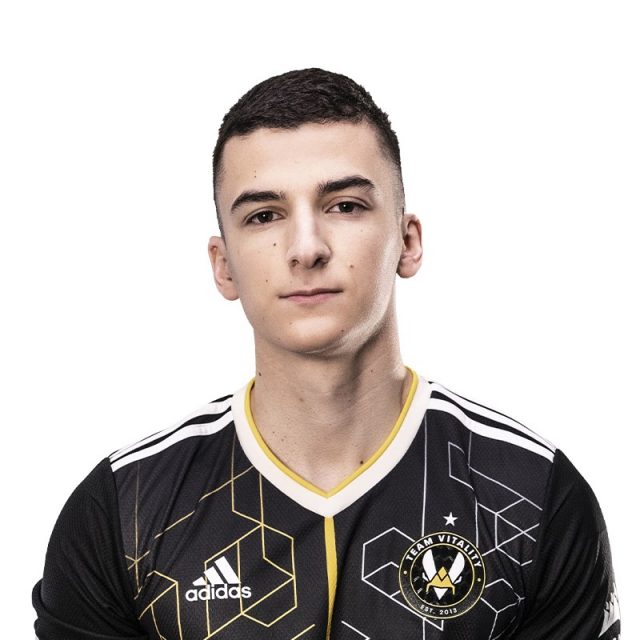 The Norman, known for his beautiful tank tops, joined Team Vitality in 2019. He is curently one of the best players in the world with 3 World Championship titles and 6 European Championship titles. Undoubtedly the most accomplished player in FRENCH, he is a versatile captain on the field, and is able to raise his level during the biggest events. He is without hesitation a great pillar for the Rocket League team.