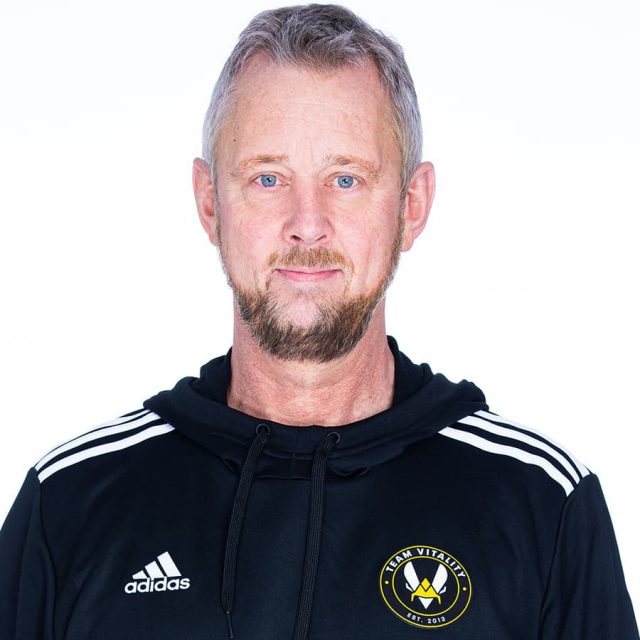 My competencies as the performance manager for Vitality CS:GO are founded on two pillars:

I psychologist from the University of Copenhagen and finished my education in 2016. After my education I became a sportspsychologist. I was the sportspsychologist for Godsent and Heroic before I took over Astralis CS:GO in 2018. A position I have had until 2020. At the same time I have been the sportspsychologist for a young Danish tennisplayer – Holger Rune – who won the French Open for Juniors in 2019. From 2018 to 2021 I also has the position ad Director of Sports of the Danish Canoe Federation – taking our athletes to the Olympics in Tokyo in 2021. Since December I have taken over the position as Director of Sports of the Danish Swimming Federation.