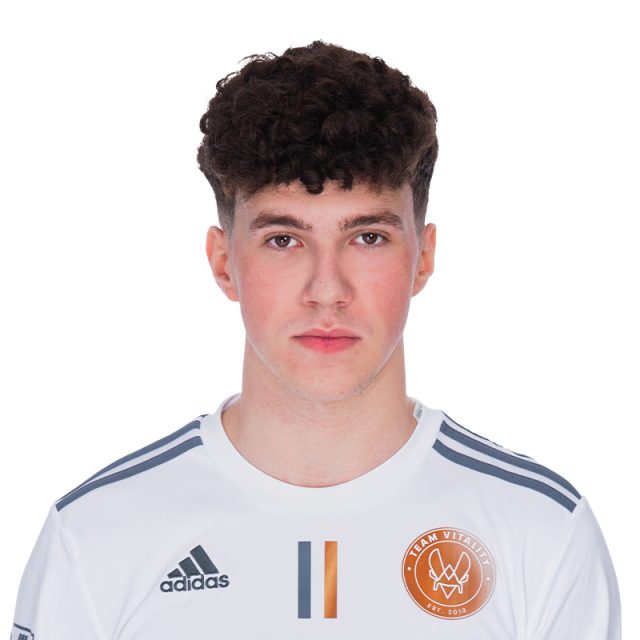 This gifted young man started his esports career at the age of 14 by playing a series of lans. One year, after the release of Fornite in 2017, Nayte entered the esport scene through ESWC Metz where he finished 12th, since that his story begins.

Qualified from the first week for the world championships, Nayte splashed his talent by finishing 8th among the 100 best players in the world. A performance that will allow him to play with the greatest players in Europe for the next season. A place that he has never lost since, winning several podiums at the FNCS and a title of European champion in duo obtained in 2020.

Used to playing with Snayzy, with whom they have already qualified for the FNCS finals and made a top 7 at the dreamhack, they will now be full time teammates at the Stade de France to defend the colors of Vitality.

Naturally open-minded and hard-working, Nayte always has the ambition to improve. He intends to continue to prove, through the years, that he is one of the greatest players on the Fortnite scene.