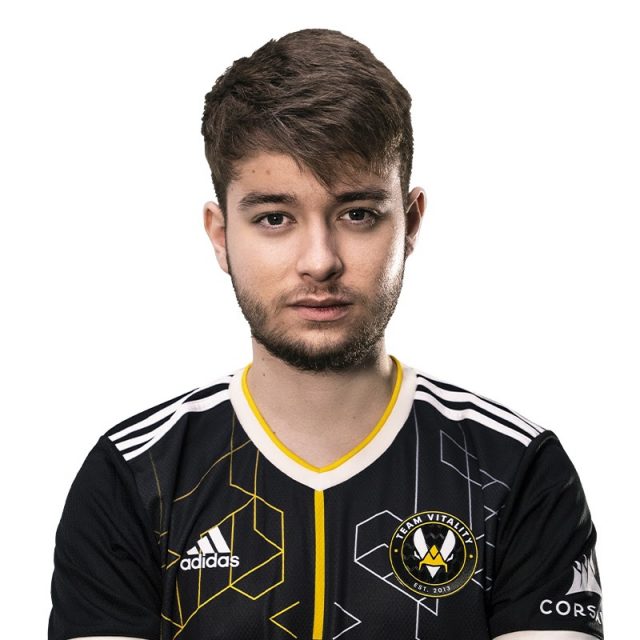 “The 21-year-old prodigy was immersed in video games at an early age and discovered esports on the Fortnite license. Since his first LAN in 2018 (Gamer Assembly), Nikof has continuously performed under different colours, and eventually took part in the World Cup in New York with Airwaks, which established him among the world’s best players. A versatile and thoughtful player, he joined Team Vitality in 2020 and now has several FNCS Grand Finals under his belt.”