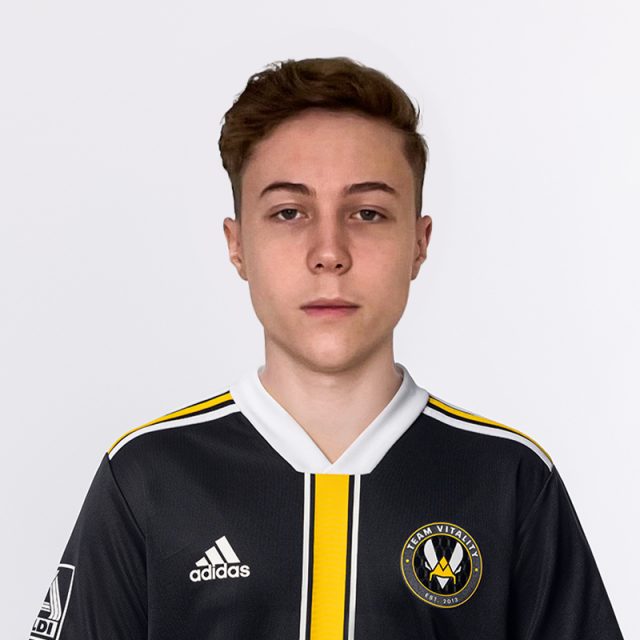 The young prodigy Salman “PodaSai” Mehdid, 16 years old, arrives at Team Vitality in April 2022. He played Fortnite from the very beginning, and it’s during season 7 that the public discovered him thanks to his performances in trio with Nikof & wanlast. Since then, he has been performing well in official solo tournaments, demonstrating his individual level & his excellent mechanics. More recently he’s been Snayzy’s duo for the 2022 season, during which he joins the hive with a single objective: to become the best.