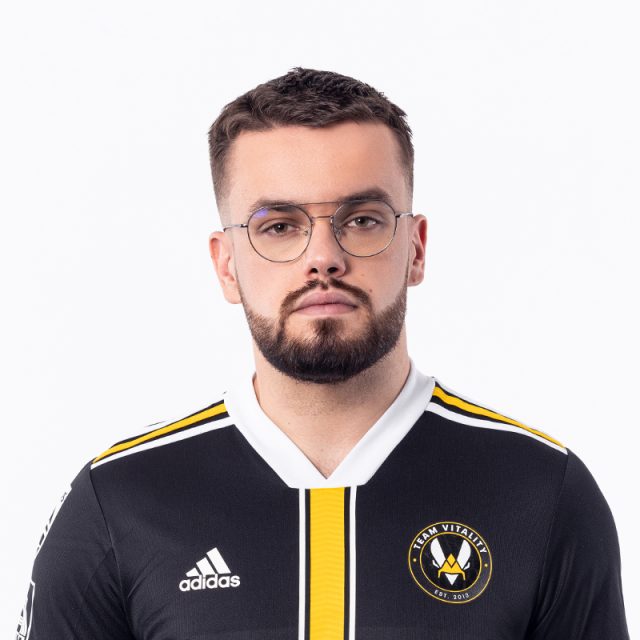 Rocky is one of our longest serving players. He joined the team in 2016 and he is one of the best known and most followed players on the FIFA scene. He came on very strong winning the FRENCH Championships in 2016, followed by a World Cup in 2017 wearing our colours. After leaving and having a bad experience elsewhere, he came back playing for us in 2019. Since then, he has been sharing his experience and calmness with his teammates on a daily basis. He is extremely feared for his possession game and his huge ability to keep a score and make a difference during “Rocky time” (how he calls stoppage time).