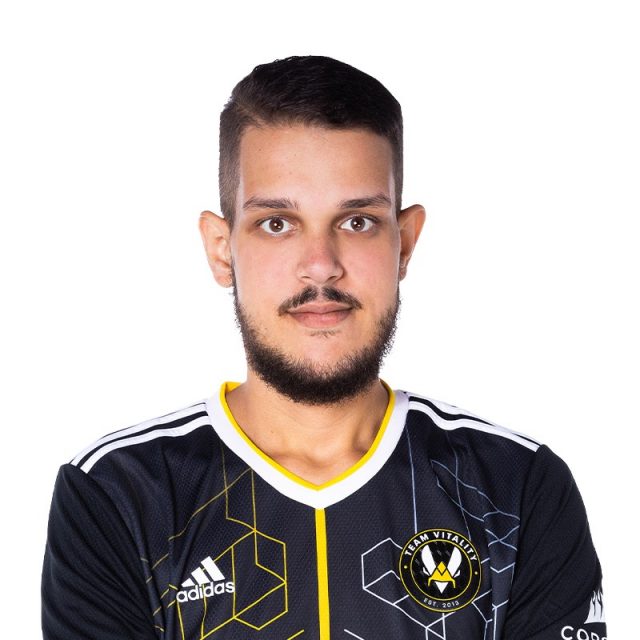 Ahmed’s first appearance as a coach was in l’Institut alongside the very experienced Ex6TenZ. Despite outstanding performances, the lineup disbanded. ZE1SH wanted to get new challenges so he switched to MENA region and became coach for Anubis Gaming, an egyptian team made up of young and fierce prospects, which he transformed into the best team of the MENA region. His sharp mind is now a very useful tool in Vitality’s arsenal.