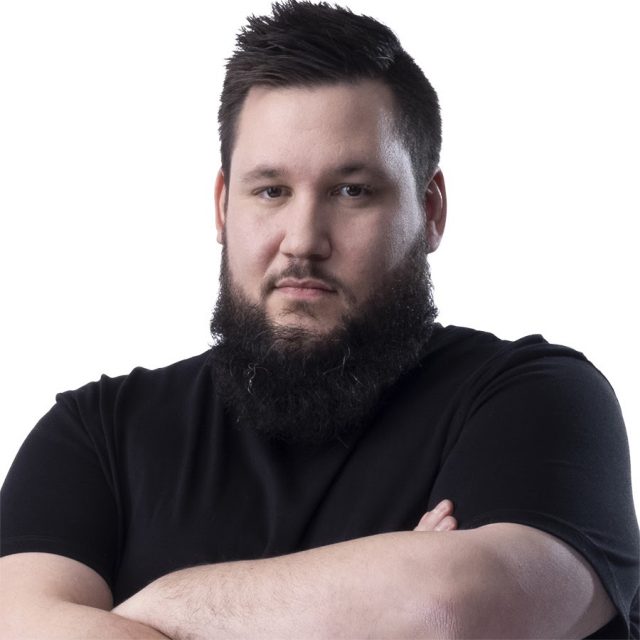 Danny “zonic” Sørensen is a former player with a few titles to his credit, but it is as a coach that he has had his greatest success. Four times winner of the Major (with Astralis), he is in the hall of fame in Denmark, elected coach of the year in 2019 and 2020 by his peers.

He describes himself as a funny person with a certain self-irony (typical for Danish), leads his team with an iron fist and a father figure. Everyone in the team is on equal terms, but everyone has to be dedicated to their goal, giving of themselves for others while not forgetting having fun.