He joins the current roster composed of :

The objective is simple, to exploit and leverage the skills of a talented player and a former captain to pull the team up the rankings. Although ALEX remains the team captain, shox also has a key role in creating a symbiosis with young prodigy ZywOo.
shox will be reunited with apEX and RpK^, former playmates, which will facilitate his integration into the team.
The road is open for a season rich in trophies! 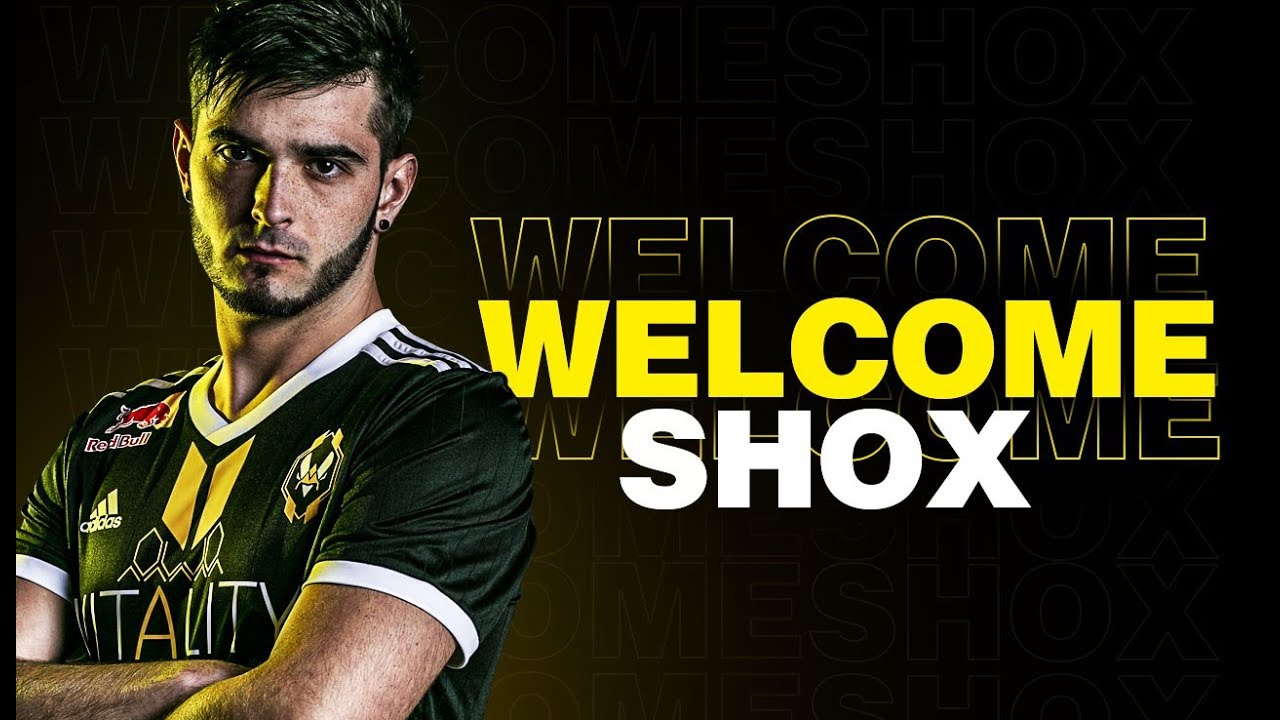