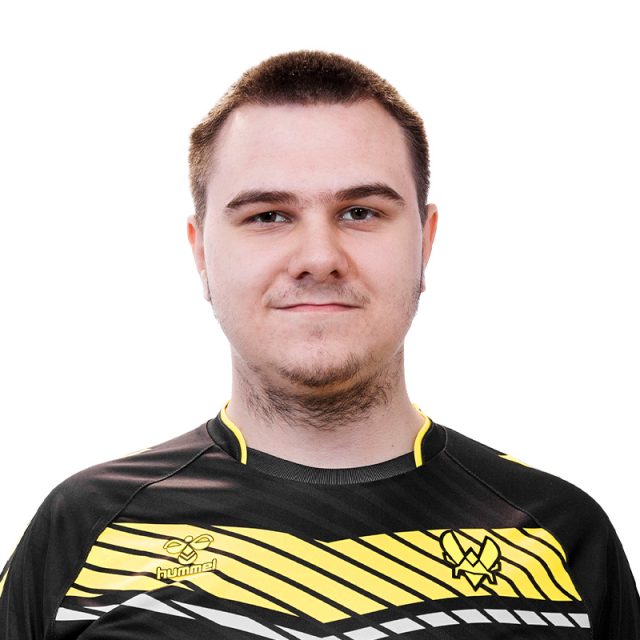 The youngest player in the current Rocket League roster, Andrea “Radosin” Radovanovic joined Vitality in April 2022. Originally from Serbia, but French by birth, he started playing Rocket League when the game was released in 2015 and joined his first professional team (Atlantide Wave) for season X of the RLCS. The promising young player, who has very often approached the finals of the regionals with his teams, wants to step up alongside renowned players. Living near the stadium, since childhood, it was inevitable for him to cross the bridge and join the hive of the Stade de France to reach the top.