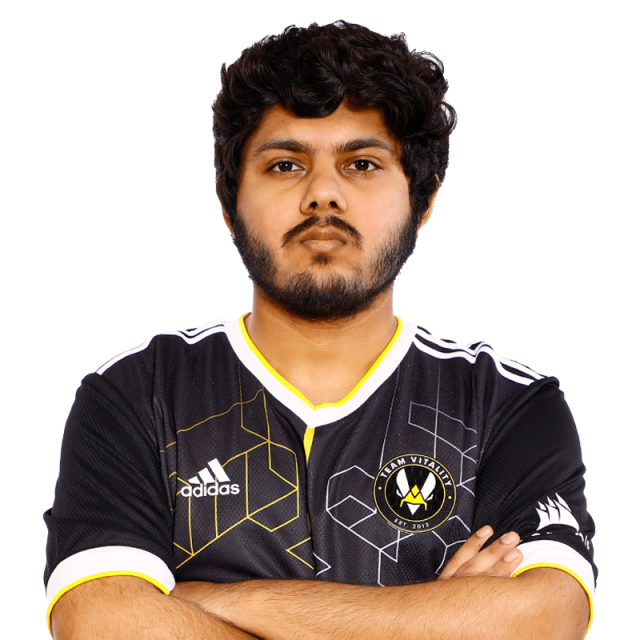 Akshan grew up playing Call of Duty since the age of 11, so it was natural for him to kick-start his competitive career as soon as Call of Duty Mobile Beta launched in India, in late 2019. After grinding hard and playing with some of India’s most notable teams in major championships, Akshan became a part of Team Vitality’s Call of Duty Mobile roster in mid-2021. Aside from being famous in the gaming community as ‘ArGOD: the understated killing machine’, he enjoys playing football and often indulges in Anime and K-Drama.