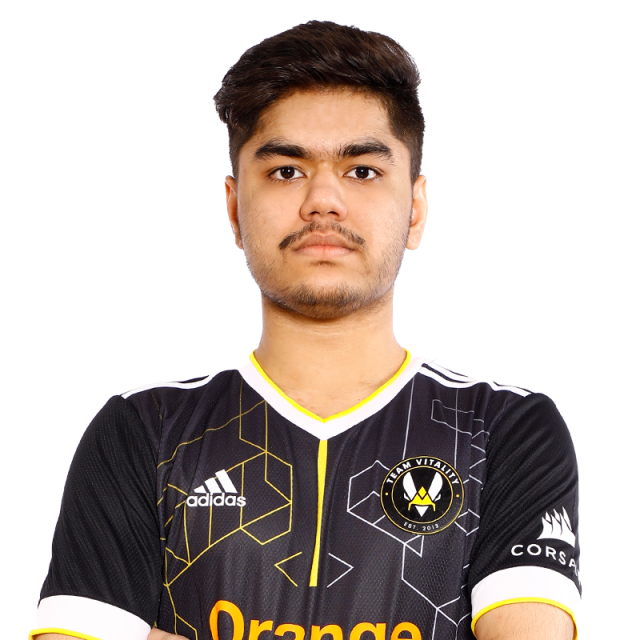 Ranked as India’s top Sniper in 2020 (no. 2 world) on Call of Duty Mobile, Armaan excels in strategic play, honed by years of playing Chess at national level. Fans dubbed him ‘Moonscope’ based on his ability to ‘take out opponents from as far as the moon’, but not many realise that he’s skilled at taking out opponents with just as much finesse using a shotgun. When he’s not winning accolades from major Call of Duty: Mobile tournaments, Armaan take time off to spend time with Ricky, his Labrador-Retriever. That while maintaining zen-like balance between his esports career and college education.